GAME OF THE MONTH 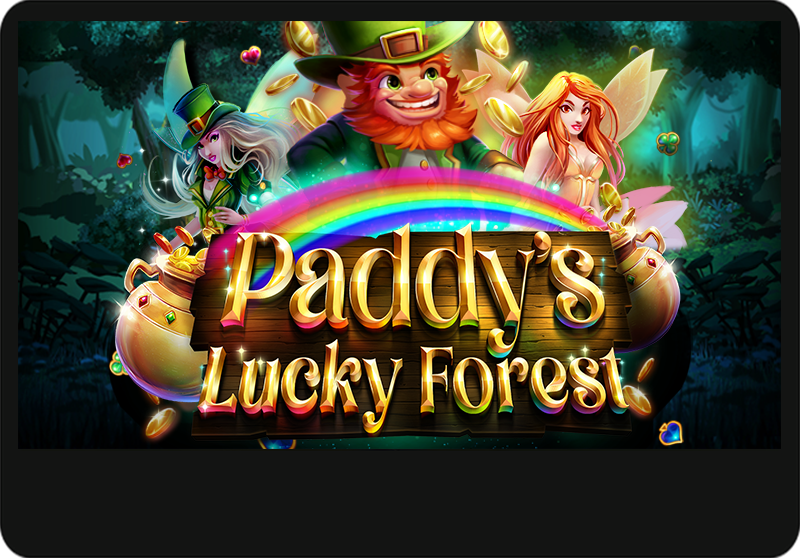 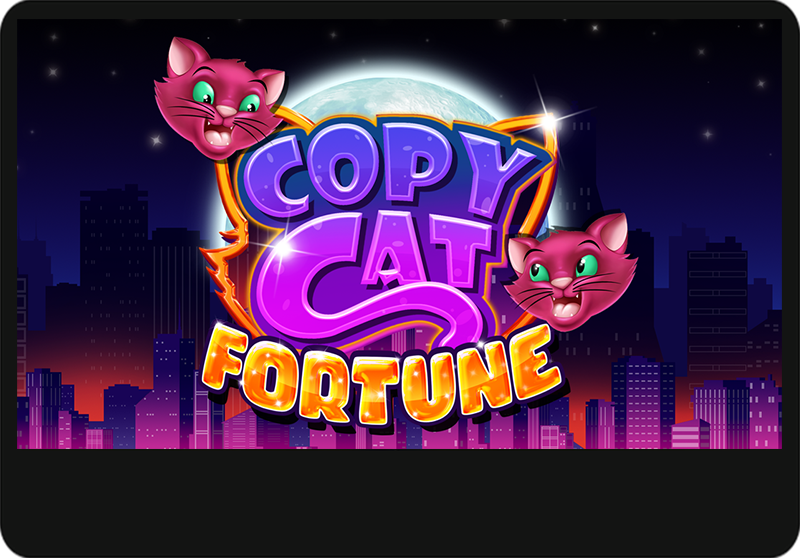 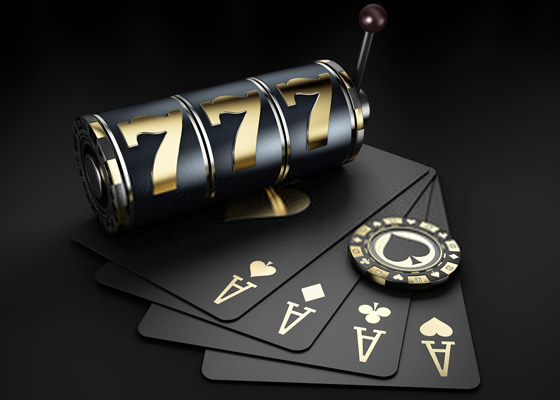 Turn your time on the reels to gold with a match bonus up to 185% on your Monday deposits. 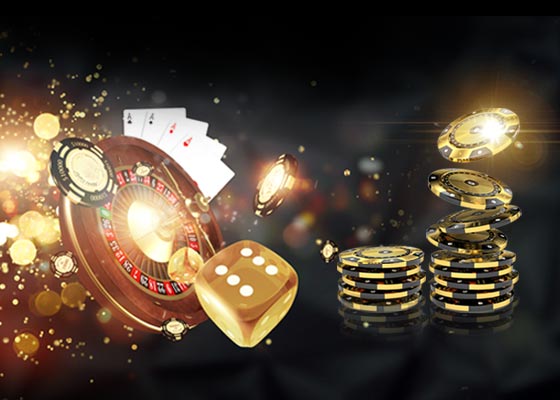 An all-star-bonus line-up! Shine bright on the reels with these fantastic offers. 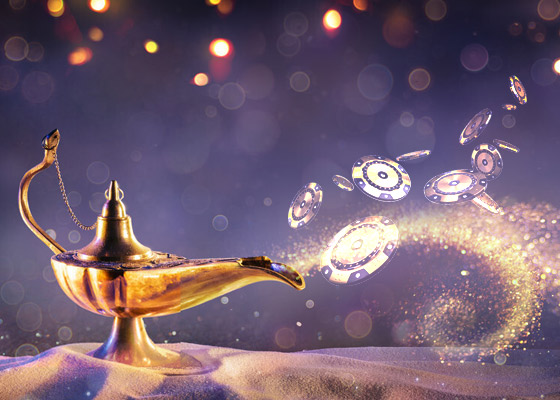 Make all your jackpot wishes come & reveal the magic of rewards with these enchanting offers: 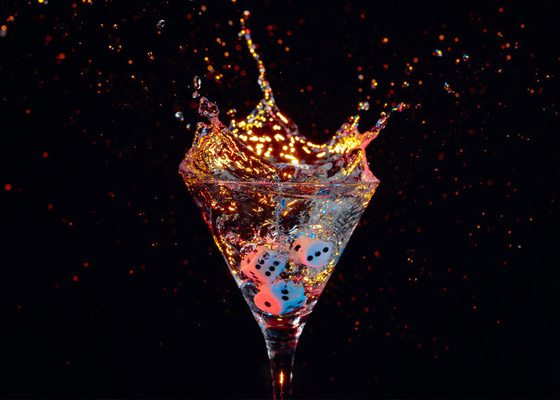 Take a win every Thursday!

You always get more in Vegas, double up on your Thursday deal for spinnerific rewards! 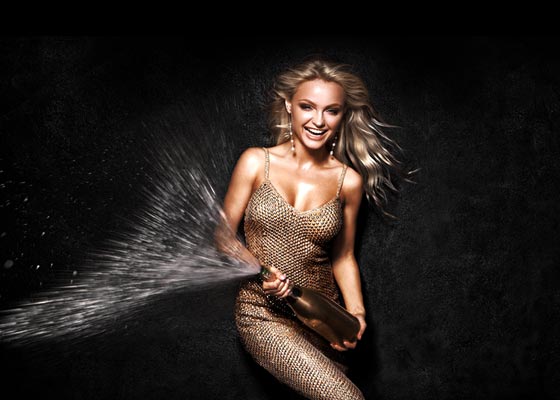 Enjoy an all-access pass to SlotsWin & open up the door to receive exclusive bonuses & rewards! 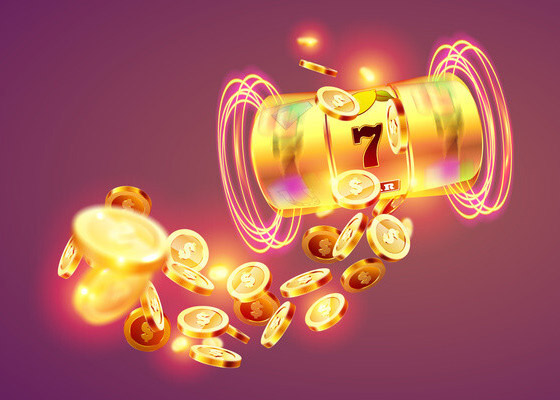 There's reward on the reels! Claim a match on your deposits between Saturday and Sunday for a winning weekend.

Game of the month

Once upon a time in a fairy land far, far away, 5 tiny fairies ruled a giant mushroom kingdom, living in peace and harmony with all its inhabitants. But the wicked gremlin had been plotting to overthrow the fairies by stealing their magic dust, taking over their kingdom and banishing them into the outer world. Having put his wicked plan in motion, the evil gremlin lured the fairies to outskirts of the kingdom where they fell into a trap. He then stole their fairy bags, sprinkling dust over them with an instruction to disappear but the little gremlin didn’t know, was that fairy dust only works in the hands of those who do good. At his command he disappeared in a flash, the fairies were freed and their dust swirled up from the ground to reveal these shiny codes:

Your free chip value is based on your respective tier level code.

GET MORE OUT OF SlotsWin